Every friday I’ll be bringing you a couple of interesting stories, articles or news I’ve seen over the week on the internet, be it through subscribed RSS, twitter, Facebook and social media in general or just random sources. So here we go with the conclusion to week 1 (applause).

It’s no secret that Google is turning in to a bit of a creepy big brother, always watching what you do from behind the corner and from time to hear we hear things related to this. This week however something came to light that while creepy in a way, is actually a very interesting way of finding new talent. 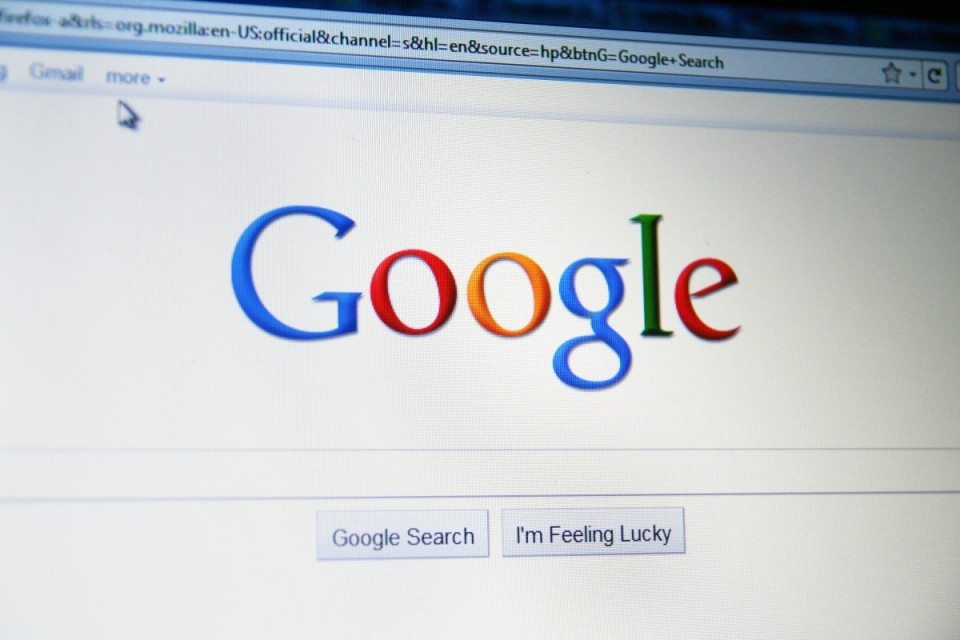 According to Google’s latest acquisition Max Rosett, he never applied for a job at Google or even considered doing son and yet the company reached out to him a while after he started searching for programming resources through Google. One day, a search for “python lambda function list comprehension” (I know python is a programming language used mostly in Linux environments but also in big projects, I believe even the massive multiplayer online game “EVE” is mostly programmed in python, other than that, Lambda rings a bell as a part of the research facility Black Mesa in the Half-Life game universe, but I’m 95% sure that has nothing to do with this) he got interrupted with a message that appeared instead of his search results. 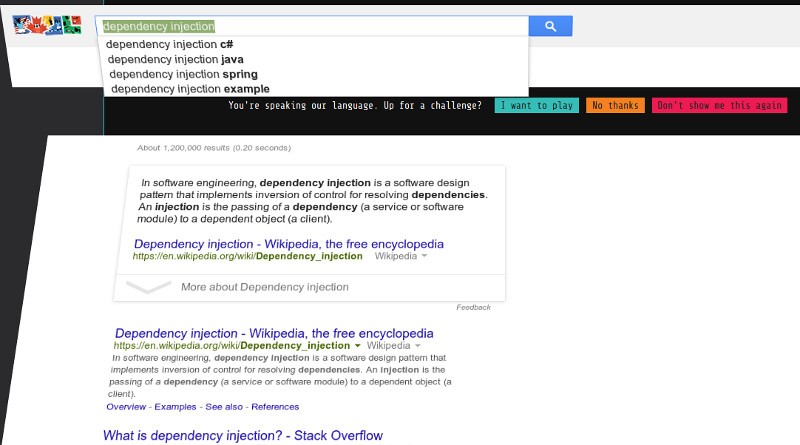 Creepy, huh? Well, if you respond “I want to play” you’ll get access to Foo.Bar (go ahead, click it, it wont work unless you actually got the message though. Anyhow, foobar is a UNIX-like interface that presents users with programming oriented challenges. So, it led Rosett through six different ones, each with specific requirements and time limits. When he finished, it asked for his contact information. Eventually Google rang him up and put him through their regular employment process and now he works there. Simple, right?

Not quite, the rest is invitational only, finding the page website is easy enough (I pasted it earlier) but it wont let you play unless you where specifically asked too.

Creepy enough for you? Don’t worry, you can always go back to Ask Jeeves like in the 90’s or use Bing!… ok you got me, I was just joking, who’d want to use those!? (although to be fair Bing isn’t that bad).

Unless you’ve been living under a rock for the past week or two, you’ll Ashley Madison, a dating website for married people looking to be unfaithful (just when you thought everything had already been invented on the internet) suffered from a massive hack which resulted in a complete data theft which later was leaked by the hackers to the public. Now, I’m not going to give my opinion on this for the very simple reason that I don’t think this is the place to do so and frankly, this post isn’t about my opinion but rather about what I found interesting about this. 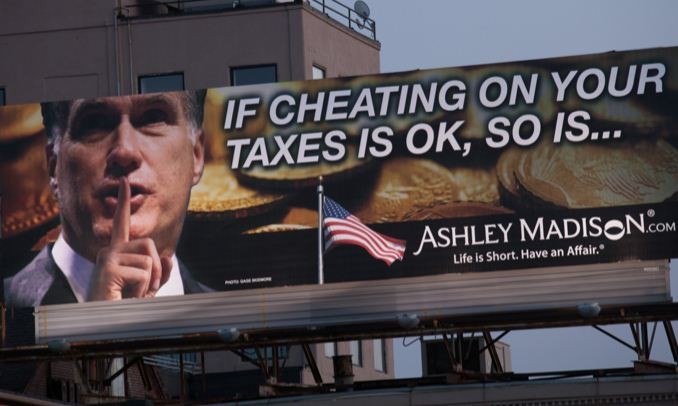 Weirdly enough it wasn’t the hack itself (hacks happen all the time, the only reason we’re hearing about this is because of the natural controversy that’s associated with the website) or the fact that this website exists but rather what Gizmodo.com came up with 2 days ago. After extensive analysis of the leaked data the found that out of the reported 36.5 million subscribers this website has, only 5.5 are women, out of which only about 12000 are real. 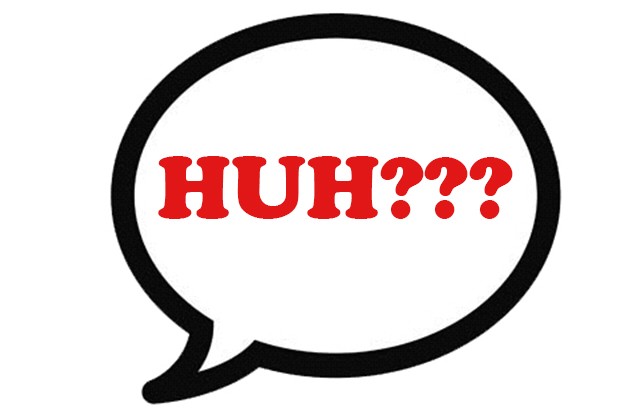 Huh!? You may ask. Well, simple, the rest of that 5.5 million female profiles are fake, whether they where created by bots or by the admins when they where bored, they where obviously there to attract paying men. These numbers where figured by the data showing that only about 12000 females profiles had any activity on them after they where created (by this I mean that they where logged in to at any point after creation). This and the info that showed that users had to pay extra if they wanted their profiles deleted (obvious a form of blackmail) is just the tip of the iceberg that is Ashley Madison.

Interested in reading about all this? You can read the whole article (quite a read) by Gizmodo here.

Have a great weekend and I’ll see you on Monday with a tutorial on how to configure RAID at home. What on earth am I talk about? Have a look at last Wednesday’s post!

Previous PostApplication Thursday - TeamViewer
Next PostHow to configure RAID Systems - A complete walkthrough
This website uses cookies to improve your experience. We'll assume you're ok with this, but you can opt-out if you wish simply by leaving.Accept Reject
Privacy & Cookies Policy
Necessary Always Enabled