…seems like a rather fitting first two words for a technology based blog, or rather, PC (yes, I went there, no phones, tables, weird Bluetooth dongles that you think you need until the very first moment you turn them on, even though, everything is, supposedly, better with Bluetooth). And I do say it seems fitting since it’s the very first thing you’re taught in any programming (of any sort) class, which incidentally, I had to take when I was studying (that seems so incredibly long ago now) and I happened to be incredibly awful at it and it brought down my average grade…

…so I don’t like programming, just as a person who doesn’t know how to swim doesn’t jump in to the deep side of the pool, I don’t attempt to do extensive programming because (and I am repeating myself here it would seem) I’m awful at it.

So thank god for WordPress and a basic understanding on PHP!

I’m 28, I’ve been in IT for as long as I can remember (my father, now retired, was a Mainframe administrator, so we always had computers at home). I was never very good at studying, but for some unknown reason (42 is the most likely answer), I completed my IT studies and went out in the world of… 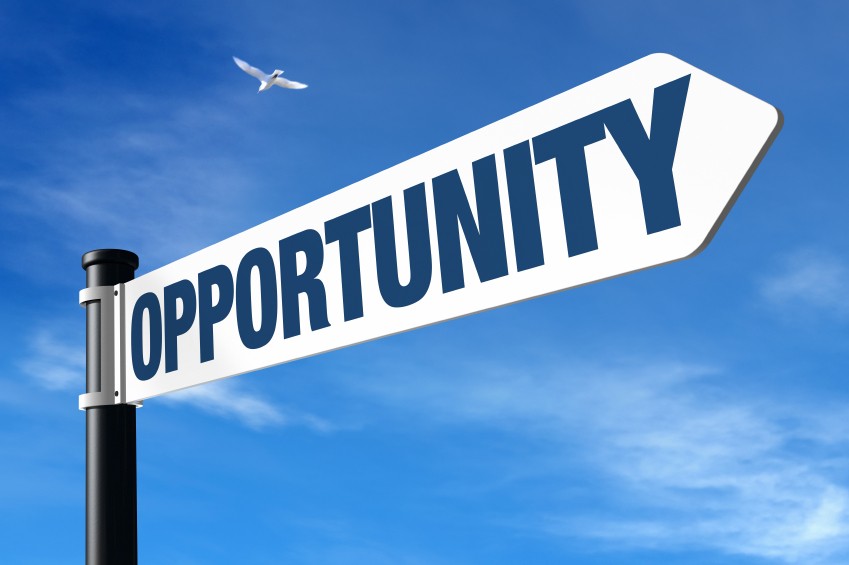 …and then the economic downfall happened because the bubble exploded or something like that (to be fair that is incredibly vague and I do more or less understand the reasons and screw-up’s behind that whole ordeal but, this is not a political blog, so “something like that” it is). So that screwed up things a bit. Somehow however, I landed a job with… *drum roll please*… Microsoft!

Hang on, let’s not get excited, it was just a systems compliance tester… on the Xbox department… on a sub-company called Volt… that paid half-decently (but that was just because they paid whoever knew any other language extra, oh, by the way, I’m half Spanish, did I forget to mention that?). So that lasted for about year until I decided to move back to Spain (I was only living in the UK for studying reasons anyhow).

So, back in Spain. What followed for a series of jobs that went from simple technician to systems admin and many, dark and poorly paid, places in between. My current income method is mostly irrelevant (though I’m sure you’ll read more about it in the following posts) but, I am, as most IT guys out there, someone that scrapes by, month to month, hoping to have enough to pay the bills and not get in to debt (see what I did there? I mentioned the title of the blog, just like movies do with their own titles!).

In all honesty however, I’ve never had a blog before. I guess this sort of thing never interested me, but I’ve certainly been exposed to blogs, some that I follow for the pleasure of reading their content or some that I help run (from a technical side of things), including my sister’s rather popular one (which incidentally has absolutely nothing to do with technology or IT, but rather, shapes in the form of letters printed on cellulose, more commonly known as books and how to write them (if you’re in to, you’re more than welcomed to go read it, but you should know that it is in Spanish.

So after all that you could say… hang on… I still have no clue what this blog is about and I’d have to say FAIR ENOUGH. So the simple answer would be, this blog is about fixes, random encounters with computer problems, tutorials and essentially anything that happens during my daily work life. Within that boring stuff, you’ll also find more personal posts, advice on how to proceed with IT and most definitely… INSERT NUMBER HERE – INSERT SUBJECT HERE – INSERT REASON HERE because those kind of posts seem to be absolutely brilliant for SEO and visits at this point so why the hell not!?

So, welcome to my world, I hope you enjoy your stay and that by the time you leave you have either learnt something new or have left me a comment saying I’m awfully wrong and I should go hide in a hole… or something.

PS: I have no moral issue with deleting comments, just saying 🙂